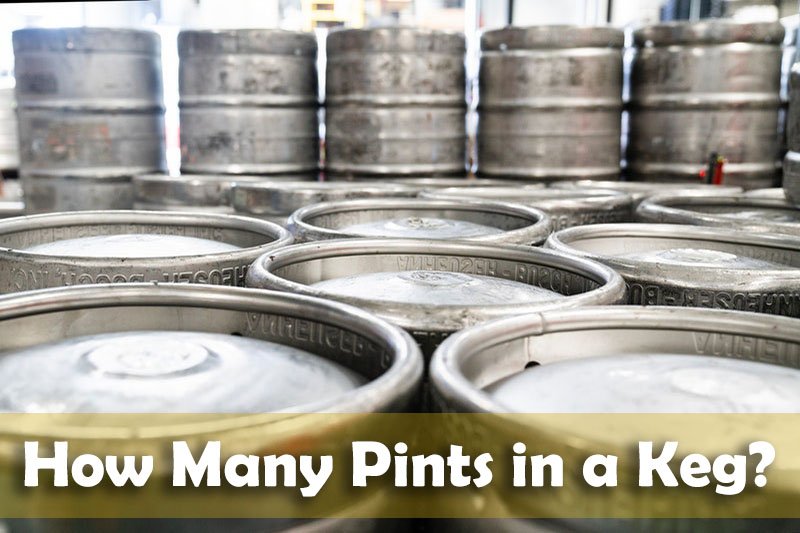 Whether you are at a tailgate party or a fraternity (or anywhere else in between) there may come the time that you will need to bring a keg of beer to the occasion. Sometimes buying some 12-packs isn’t enough. You have a large event going on, it’s better to just bring a keg. You’ve probably seen plenty of movies with kegs involved. Keg stands, chugging – all the kind of wild things you do at fun occasions. I would gather that you may not have known there are different kegs all different sizes. It’s better to be well informed on these sort of things so you know what to look for.

In this article, we will be going over how many pints in a keg for various sizes, beer keg sizes, and keg weight. No matter what kind of beer you are looking for, we will give you plenty of options for your next rager: First, you should know that a barrel is the standard measuring for beer – so you know if you are looking to even open up a brewery.

Now, it depends on the brewery on how many pints are kept in different beer kegs. You could probably imagine that as well – that each brewery could differ in certain ways. But, we are going based on the general information to help you gain an idea to help you make aware before you purchase a keg.

So How Many Pints in Various Kegs?

Let’s go through the list of some of the different sized kegs and how many pints make up each one:

This was just a quick rundown of the basic facts that you need to know when it comes to sizing up beer kegs. Here you can get an idea of the sizing that goes into these kegs so that you have the proper information when you are making your next purchase or when you are even looking to start your own brewing company! It’s important to remain as informed as you can so that you know how much money should be spent when purchasing a keg full of delicious beer.

Now that we have gone over how many pints make up each kegs, let’s go through how much each keg is. This is an important thing to know, particularly when you are trying to prepare for taking beer kegs to wherever you are looking to take it. Whether you are bringing it to a local BBQ or wherever, you will need to know if you are able to transport the kegs from point A to point B.

What Are Beer Kegs Made Out Of?

You might not have not known what beer kegs are made out of but this also affects the weight of a beer keg. Typically, a beer keg is made out of stainless steel. More importantly, it’s made from aluminum. This also factors in how much a beer keg weighs, so you want to keep this in mind before you are deciding to purchase one to bring to the next big event. Also, it should be noted that if you are purchasing beer kegs for a restaurant you will need to know all you can about beer kegs in order to not run out and serve the best beer you can.

There’s Always the Beer Size For You

It is our hope that you learned some more information about different sizes in beer begs based on this article. Kegs are determined not only by weight, but how many pints can be held in each one. If you are looking to buy kegs because you own a pub and need this high of an amount, then you want to have the right information. You also want to store beer correctly, to ensure that beer that you’ve purchased does not go bad. Keeping beer away from the sun and in a darker area in your establishment will ensure your beer remains the way it is intended. And if you are buying beer kegs for a party – you never want bad beer! So, make sure you know how many pints you will need for whichever event you are throwing before purchasing a keg. 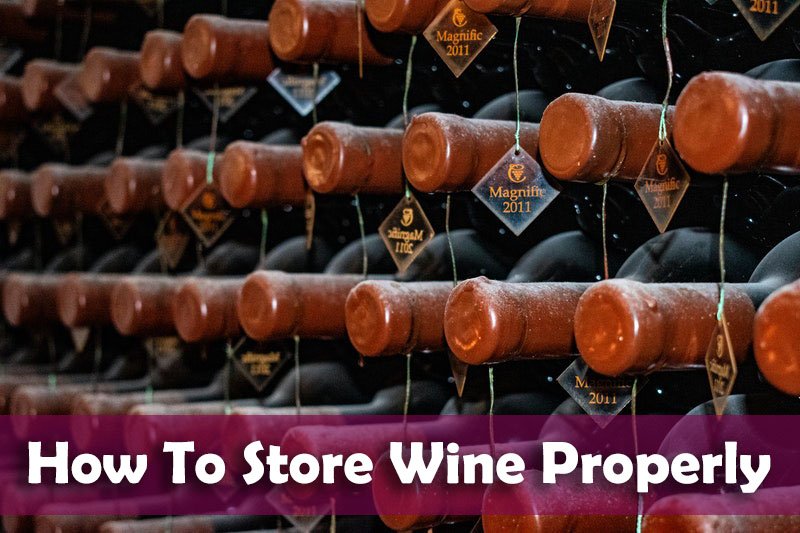