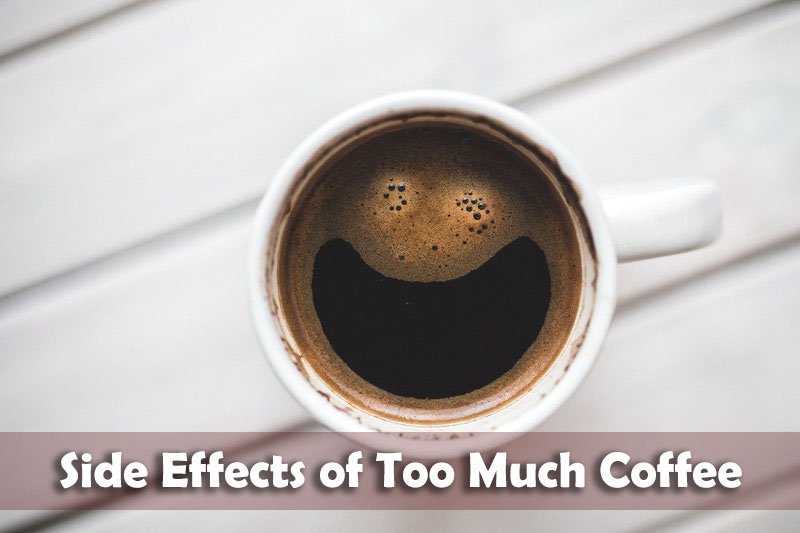 I’ll have a large cold brew macchiato with three shots of espresso, please. Does this order sound familiar? It’s probably something you’ve ordered in the past and you haven’t thought much of it. In fact, you’ve probably thought you needed a fourth shot of espresso to make it through the boring morning meeting presentation at your place of work. Swinging by your local coffee shop is a ritual for you, as it is for plenty of Americans. Frankly, we drink a lot of coffee. But, is it safe to consume that much coffee?

Coffee contains the stimulant caffeine in it. It’s why drinking coffee feels as if it gives us energy. It’s why we feel as if we need a cup in the morning or else we’re not going to be happy. People may not realize it, but caffeine is a drug and it’s an addictive one. It’s why you grab for a cup of Joe without even thinking about it. You’re hooked on this stuff, as are many people around the world.

While a regular eight-ounce cup of coffee per day is not harmful, most people are not simply drinking one cup a day. Many people are drinking multiple cups or there’s enough caffeine in one cup of coffee to be shared among four people. Simply put, we are consuming a lot of caffeine and we’re not even realizing it. But, there are legitimate side effects to too much coffee.

What Are The Side Effects of Too Much Coffee?

Exploring the side effects of too much coffee is realizing analyzing the side effects of too much caffeine. That’s right, your double-shot Venti latte with whipped cream isn’t something that should be consumed multiple times a day. To give you an example, here are some of the symptoms you may end up feeling as a result of your over-consumption of coffee.

Anxiety or Stress Are Common Side Effects

One of the most common side effects of too much caffeine includes anxiety. Having all of that caffeine course through your body can cause some serious jitters. You may experience rapid breathing and an overwhelming sense of stress if you have too many milligrams per day.

Insomnia: Coffee Keeps You Up Longer Than You Want It To

One of the biggest reasons as to why people drink coffee is because it gives them energy. Many jobs want people in at early hours of the morning and it feels as if we never get enough sleep to feel awake to go in for an early shift. So, we consume coffee to pep us up. However, too much coffee can work a little too well when it comes to actually wanting to sleep. Consuming too much coffee, especially depending on how late in the day you drink it could mean staying up longer than you would want to.

High Blood Pressure Is Temporary, But Who Wants It?

Similarly to causing high blood pressure, intaking too much caffeine could cause your heart to beat faster than usual. Especially if you’re drinking one of those big coffee drinks at Starbucks or Dunkin Donuts with extra espresso shots thrown in. You may have even experienced this once or twice yourself. This is not ideal and shouldn’t be something that is overlooked. This does not happen with everyone, but it’s still something to consider. If your heart starts beating unusually fast after consuming caffeine, start decreasing how much you intake on a daily basis.

Fatigue Due to Crashing

Let’s be frank here, caffeine is a drug. It has addictive properties to it. And like most drugs, there’s a crash if too much is consumed. Coffee is mostly drank for its uplifting qualities, but drinking too much at one time can result in a crash. For a little while you’ll feel completely motivated – energized. Ready to tackle any project the boss may throw at you. Suddenly, not too long later; you’re slouched over your computer trying to figure out how to complete even one keystroke.

If you drink any liquid in large amounts, it has to come out of you at some point. But, by drinking coffee frequently throughout the day, you’ll feel an uncomfortable urgency to urinate. While experiencing UTIs (Urinary tract infection) is something that commonly happens in women, it can happen in men as well. There’s an uncomfortable sense of urgency when it comes to urination, yet when you go to relieve yourself, you find that you can’t. Caffeine, among other things; is a common cause for people to get UTIs. Anyone who has ever had them can tell you that they are not comfortable at all.

Coffee Can Be Enjoyed, Just in Moderation

This article was not written with the intention to turn you off to coffee. When drank in moderate doses, coffee can actually have some beneficial qualities. The point is to do things in moderation. When coffee is drunk as it is intended, it will give you that boost of energy without causing insomnia or crashing. The problem has been that many corporations have made their money by selling the idea that it’s okay to consume an absurd amount of coffee per day. It may seem very easy to give in to this, but by switching your coffee drinking habits or even going with decaf options, you’ll be healthier and you will be preventing these unwanted side effects. 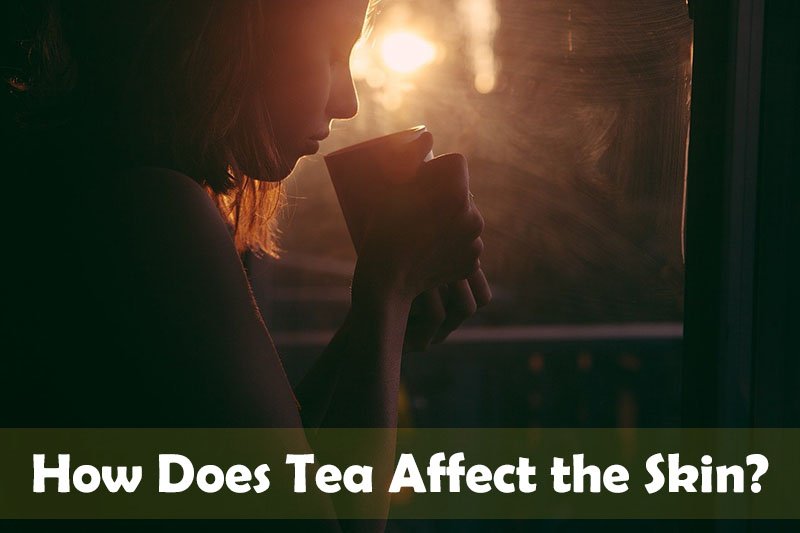 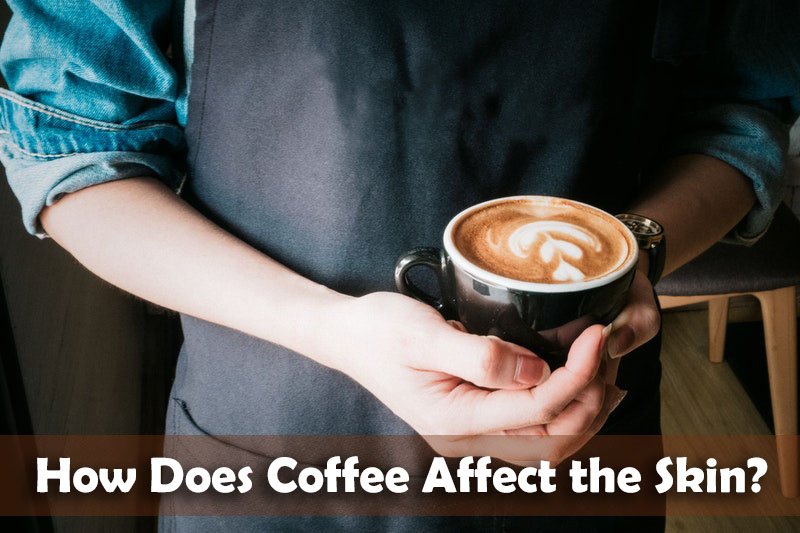