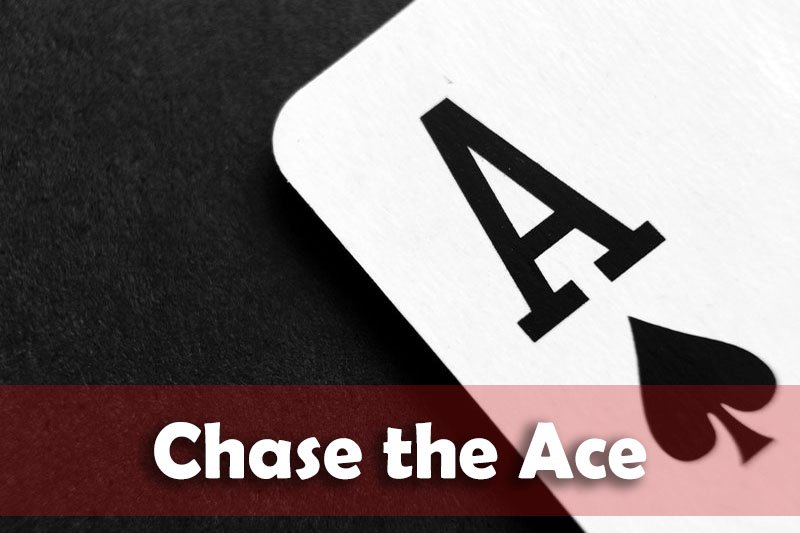 Card games have been one of the most used ways of having fun while also spending quality time with your friends and family. Normally, it is thought that card games are usually for guys, and they play it in their own circles. However, there are a number of games which are equally interesting when you play it with your family or a group of friends who by now are absolute pros in the game!

One such game that you can play with people from all age groups is Chase the Ace, and today we will be focusing on everything about that game so that you can add another name in your list of card games!

One major issue which you might face with card games is the fact that there are so many variations that different people prefer for the same game. Although, if you think about it, you may find it even more interesting that now you have a chance of trying the same game with different variations in order to find your favorite. Also, it is completely possible that by the time you have learned and played this game a couple of times, you can come up with your own variations that don’t change game rules but serve as an interesting addition to it!

Now, let’s dive in and learn this super simple yet super fun game that you can play all day long!

What Will You Need?

All you need for this game is a deck of cards from which you will separate the jokers in the very beginning and three tokens (or any other way of keeping record) for each player.

Now that we have some idea of the game, let’s learn exactly how to play Chase the Ace Card Game:

If there is a situation where the lowest card on the table is owned by two or more people towards the end, you can either ask all of them to lose one life or just go with the lowest unique number for that round.

While ace is generally the lowest number, some people make it the highest one. This does not really make that big of a difference and is mostly about preference, but traditionally the ace is supposed to be the lowest number on the deck.

Another rule which some people may or may not follow is that the queen is supposed to be the worst card. This means that when you show your cards and if you have a queen while the other person maybe owns a 2, or 3, you will still lose the game. If you have a collectively cursed number, you can make that the worst card and have that number’s value be changed to zero as well!

We hope that this game’s addition to your list will not only make your life more fun but will also give you a chance to bond with family and friends over a deck of cards!